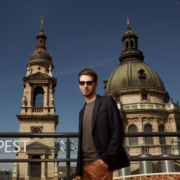 UniCredit Bank’s program focusing on exceptional performance has closed with unexpected success. The program that started in October last year invited the public to vote for talented individuals in three categories (Music, Taste and Visual arts) on korszakalkotok.unicreditbank.hu. The talents were nominated by a 20-member independent committee of well-known experts, followed by a second step of selecting the best 3-3 talents of the 100 nominees by another independent jury. In the 4 months of the campaign viewership on the microsite amounted up to almost 121 000.

In the category of Music the public have finally voted for pianist Dániel Villányi, who decided to devote his prize to fund an inland concert tour of 10 recitals all around Hungary. 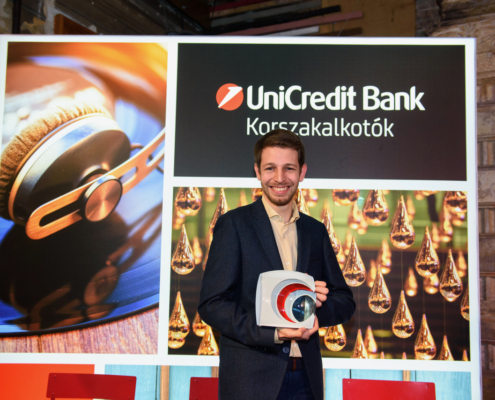 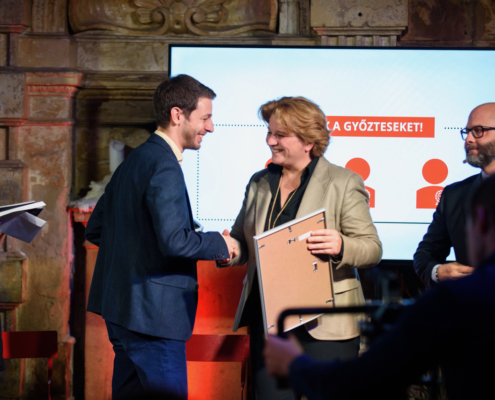 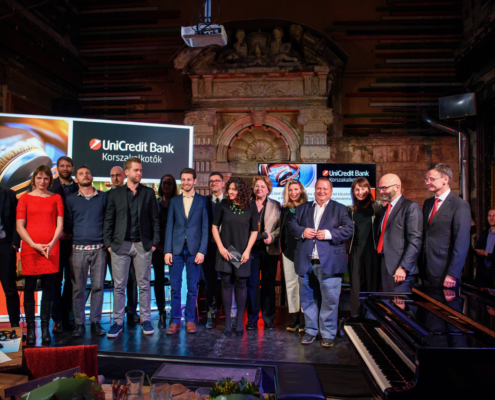 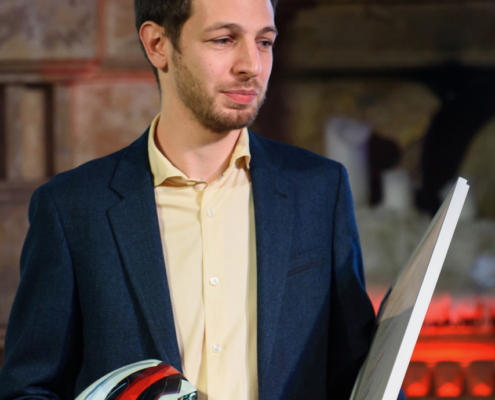 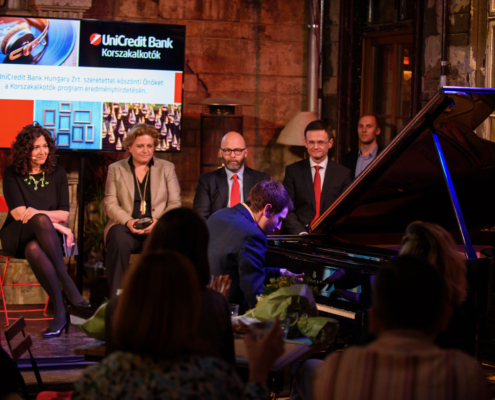 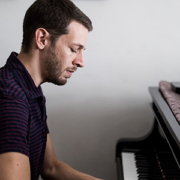 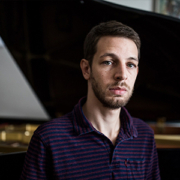 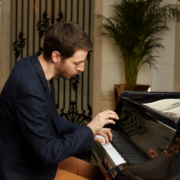